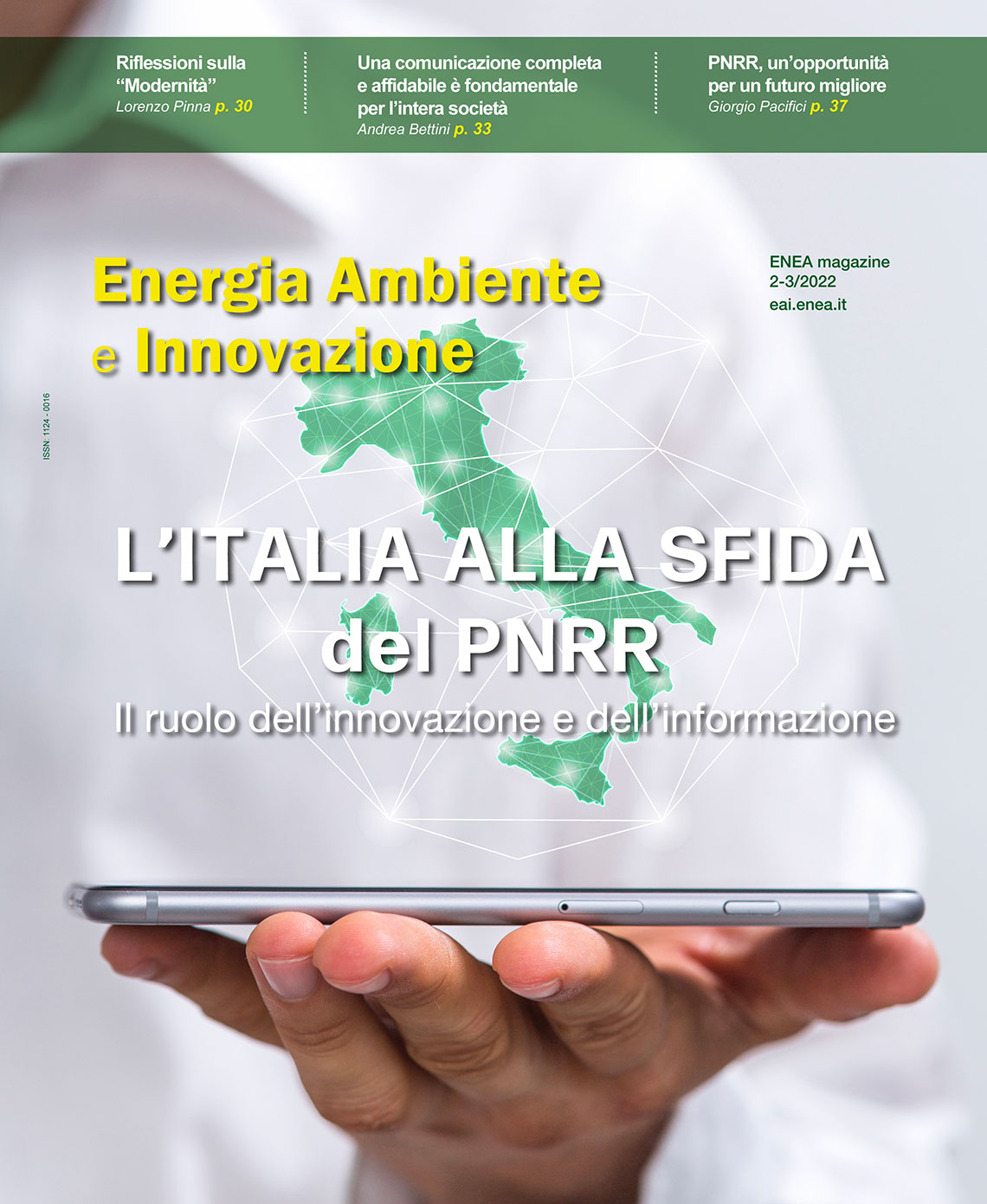 The x-ray absorption of paint matter (consequently grey levels directly measured on radiographic films) as well as the data obtained through XRF measurements on it depend on its chemical composition. First of all, the theoretical background was considered; then a series of reproducible standards were carried out and the calculated data for their x-ray absorption was compared with their grey levels (optical densities), measured directly on the x-ray films. In this way it was possible to evaluate the radiopacity of the pigments. The influence of thickness variability was taken into account. As an example, the model was applied to a painting by Antonello da Messina