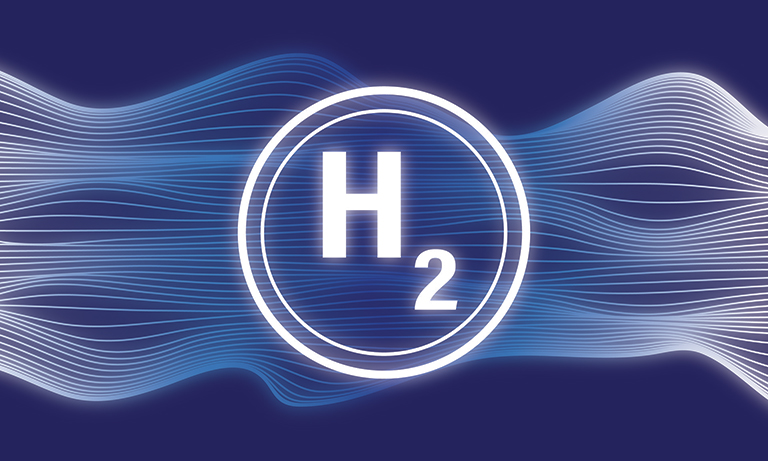 Hydrogen as an energy vector: towards an Italian strategy

Drawing a trajectory of hydrogen penetration in Italy is very hard: in fact, large margins of uncertainty exist about the evolution of the costs of the technologies involved and there are a series of barriers. Hydrogen production and use solutions need to start a virtuous path of increasing volumes and decreasing prices; transport and storage infrastructures are almost totally to be built; technical regulations are still incomplete; last but not least, the production cost of green hydrogen is around 5 times higher than fossil fuels, for the same energy content. But since the hydrogen penetration phase will be mainly driven by public policies, it will be possible to gradually address and overcome these barriers. 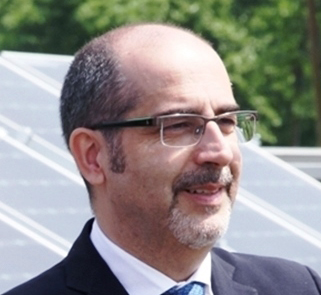 The process of decarbonization of the economy has been adopted as an irreversible strategic choice by many countries, including the European Union; along the same line, President Biden has committed to the complete decarbonization of the United States economy by 2050. Renewable energy sources are the key to reach this objective, thus enabling the progressive phase-out of fossil fuels. This evolution shall be accompanied by an increase in the level of "electrification" of all types of energy consumption, so that important sectors, such as urban heating and private road transport, be adapted to use the electric vector instead of fossil hydrocarbons.

But this strategy alone will not reach the target, for two main reasons, and in particular:

Hydrogen, as an energy vector, will allow to overcome both these criticalities. In fact, high performance electrolysis systems to produce hydrogen in significant amounts will constitute the required high power, flexible electrical loads suitable to efficiently use the renewable energy produced during surplus periods, thus "transferring" it to other end-use sectors with virtually unlimited capability. In several applications, moreover, the hydrogen vector represents an almost "perfect substitute" for fossil fuels. From the standpoint of end-uses, hydrogen can significantly improve the efficiency of several processes (for example, the use of hydrogen in a fuel cell reaches higher conversion efficiencies than those of an internal combustion engine powered by traditional fuels). On the other hand, we must not forget the logistical drawbacks of hydrogen: its low energy density makes long distance transport in gaseous form very inefficient; this makes it difficult to justify the expensive infrastructure required.

The future of hydrogen in Italy

Drawing a trajectory of hydrogen penetration (i.e. the quantity of hydrogen use as a function of time, from now to 2050) is very hard: in fact, large margins of uncertainty exist about the evolution of the costs of the technologies involved. Scenario analyses, currently ongoing at RSE, are based on complex models of the entire Italian energy system (TIMES_RSE). In our approach, the path leading to a certain objective (e.g. net zero emissions at 2050) is determined according to a criterion of minimum overall cost.

Figure 1 presents the possible evolution of the electricity mix in Italy from today to 2050. The figure shows a strong increase (more than doubling) of the production of electricity, totally de-carbonized in 2050. The consumption of electricity in final uses is also much higher than today (increase of about 50%), due to the electrification of various sectors. A very significant share of electricity generated from renewable sources is reserved for "Power to X", which means the production of green hydrogen and its derivatives. Under this scenario, between 10 and 15 % of final energy consumption would be constituted of hydrogen and fuels derived from it.

The so-called "green" hydrogen, obtained by electrolysis from renewable sources, is the most suitable choice from the strategic standpoint, as it fosters the entire benefits of this vector (almost complete absence of greenhouse gas emissions; flexibility tool for the electrical system, with absorption of surplus production from renewable electricity). The main limitation of this solution resides in its cost of production, today around 5 times higher than fossil fuels, for the same energy content.

Looking at current costs of production, a possible alternative is given by “blue” hydrogen, which can be considered equivalent to “green” hydrogen in terms of CO2 emissions. However, this type of hydrogen has some important limitations, namely: it does not use electricity, (and therefore does not contribute to the efficient exploitation of renewable electricity); the use of carbon dioxide currently occurs only in small quantities; finally, its stable and safe storage underground is possible in specific geographical areas.

Figure 2 depicts the path towards 2050: the increasing trend of hydrogen production and use accompanies, in a more than linear way, the reduction of carbon dioxide emissions.

By 2030, the level of hydrogen penetration is expected to remain marginal; nevertheless, an industrial strategy to gain expertise and manufacturing capacity in the hydrogen technology sector must include a somewhat accelerated path. In fact, in line with the experience of other energy technologies, the hydrogen penetration phase will need to be supported by public policies for quite a long time.

These policies could be designed to steer the demand growth (progressive use in "hard to abate" end-use sectors), and to support the production of green hydrogen in increasing quantities; these provisions should be consistent with the availability of growing amounts of renewable energy generated in excess in the power sector.

Barriers to overcome and some instruments

The development of hydrogen technologies encounters, like any new sector, a series of barriers: hydrogen production and use solutions need to start a virtuous path of increasing volumes and decreasing prices; transport and storage infrastructures are almost totally to be built; technical regulations are still incomplete; last but not least, the production cost is far from being competitive.

Since the hydrogen penetration phase will be mainly driven by public, this will make it possible to gradually address and overcome the barriers mentioned above.

As of today, economic stimulus measures are set to foster the economic rebound expected at the end of the present serious COVID 19 emergency. Instruments such as the National Recovery and Resilience Plan, the IPCEIs (Important Projects of Common European Interest) and the various national and European programs to support research and innovation include very significant quotas dedicated to hydrogen technologies. This will cover, at least in a first phase, the financial gaps, and will trigger new industrial initiatives.

Fig.1 the Italian electricity system in 2050.