In 2019 the Council of Australian Governments’ (COAG) Energy Council released a National Hydrogen Strategy (ANHS1) to address the hydrogen economy, and similar strategies have been following in most States and Territories in the Federation. A key difference with other national hydrogen strategies is the real prospect of becoming a major exporter of zero-carbon hydrogen and hydrogen derivatives to countries including Japan, South Korea and Germany who have already expressed strong interest in sourcing hydrogen from Australia. Australia’s potential as a major renewable hydrogen exporter relies on: abundant and high-quality renewable energy resources; plentiful supply of low-cost land in areas of high renewable resource; and an existing, highly-developed energy export ecosystem. 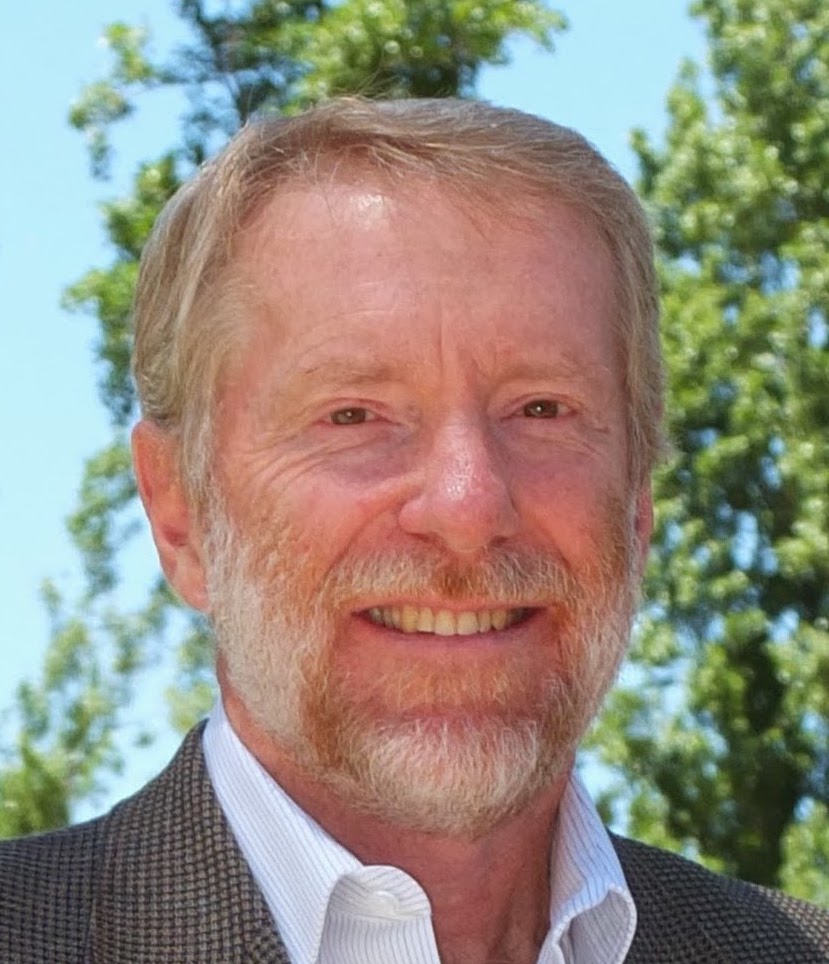 Australia, like many countries, has developed a National Hydrogen Strategy (ANHS) to address the resurgent prospect of a hydrogen economy. The ANHS was released in 2019 by the Council of Australian Governments’ (COAG) Energy Council, and has been followed by similar strategies in most States and Territories in the Federation. The ANHS2 examines how hydrogen can play an increasing role as an energy vector in various sectors of the economy, and how domestic hydrogen generation can contribute. The Strategy also examines the areas needing to be addressed in the development of the hydrogen economy, and the role of industry and governments (at all levels) required to make this happen. A key difference with other national hydrogen strategies is that Australia has a real prospect of becoming a major exporter of zero-carbon hydrogen and hydrogen derivatives (such as ammonia) to help meet demand from countries including Japan, South Korea and Germany who have already expressed strong interest in sourcing hydrogen from Australia. The reasons behind Australia’s potential as a major renewable hydrogen exporter are threefold:

Solar PV and wind are now the cheapest forms of electricity generation in Australia, with a levelized cost of electricity around US$30 per MWh3. In the most recent reverse auction in the Australian Capital Territory, the 14-year agreed feed-in tariff was below this level in real terms4. Australia is now installing solar and wind at the most rapid rate per capita of any country, at a level 10 times faster than the world average5.

Cheap renewables and other comparative advantages

Cheap renewables therefore provide Australia with a clean energy cost advantage. In addition, some of the best solar and wind resources are co-located and complementary, such as in the northwest of the country where the wind often blows at night. These areas are largely desert environments, where land is relatively cheap. Therefore land-intensive renewable generation such as wind has relatively low land costs. Furthermore, these abundant renewable resources are often located side-by-side with major mineral deposits, such as Australia’s world-class iron ore reserves in the Pilbara region of northwestern Australia. The export infrastructure for these minerals and the extensive oil and gas reserves of the northwest therefore provide a launch pad - the experience from which can be applied directly to hydrogen exports. Further, hydrogen and renewable energy co-production onsite with world-class mineral reserves creates an enormous capability to value-add and create refined metals (iron, steel and aluminium) to generate a new export opportunity for green metals with embedded renewable energy.

At the Australian National University Energy Change Institute6 as part of our Grand Challenge Zero Carbon Energy for the Asia-Pacific7 we have established the magnitude of the opportunities presented by these comparative advantages. We carried out calculations assuming that the world demand for Australian energy will remain the same, as will the demand for processed iron, steel and aluminium metals from its mineral exports.

We then take Australia’s current energy exported in fossil fuels (coal and gas) and project that in future this will be exported as renewable energy. We assume that 20% of this energy will be exported as electricity (through high voltage, direct current undersea cables) such as is being proposed by Sun Cable’s Australia-ASEAN Power Link8 which has recently achieved major project status with the Australian Government. The remaining 80% we assume will be exported as hydrogen or hydrogen derivatives, such as the ammonia export terminal being proposed by the Asian Renewable Energy Hub9 which has also achieved major project status. Under this scenario, Australia would export about 420 TWh per year of electricity direct to Asia, and about 50 Mt per year of green hydrogen while using 3,300 TWh per year of electricity in its production.

Next we assume that Australia’s current iron ore and alumina/bauxite exports are processed onshore using renewable electricity and/or hydrogen reduction to produce green steel and green aluminium. This would generate a new export industry of 510 Mt per year of green steel and 18 Mt per year of green aluminium (compared to 6 Mt and 2 Mt domestic production per year respectively). Furthermore, it would require a further 2,300 TWh a year of renewable electricity for the refining processes and to create the necessary hydrogen. That brings the total renewable energy production needed for both energy and green metal exports to around 6,000 TWh per year. By comparison, this is almost 23 times Australia’s current annual electricity generation of 264 TWh per year10.

The land area required is also significant. We assume a 50:50 ratio of solar PV and wind, with the land area dominated by the wind requirements. The 6,000 TWh per year of renewable electricity would need a land area of about 130,000 km2 (or 1.7% of Australia’s land mass). While this may appear large, it is similar to the area used for forestry and less than a tenth of the area used for agriculture11, and is located in regions of relatively low land use.

A crucial factor is whether renewable hydrogen can be produced at sufficiently low cost to displace other energy sources and fit the projected demand trajectories. For example, Japan’s 2017 Basic Hydrogen Strategy12 projects US$1.30 per kg for the delivered cost of hydrogen by 2050. In a study performed by Australia’s Commonwealth Scientific and Industrial Research Organisation (CSIRO) the cost of hydrogen production at the best Australia locations could be as low as US$1.60 per kg by 202513. The Australian Government has recently released a Technology Investment Roadmap14 which has set a ‘stretch goal’ of producing hydrogen for $1.40 per kg.

It remains to be seen whether Australia’s comparative advantages in producing renewable hydrogen will be realised as technological and economic advances continue to drive down costs. Crucial to this process will be government planning and policy to help accelerate the adoption of renewables, as well as support the development of the nascent hydrogen economy. The Australian National Hydrogen Strategy and the Technology Investment Roadmap are important, but are just the beginning of the measures needed along the way.